Your donation is subject to a Stripe handling charge of 1.4%

“Our family serving yours”

The company has grown with the introduction of Deborah Lilley & William Greer. Both Deborah & William, along with David Capper, have studied in and been awarded the Diploma in Funeral Service through the British Institute of Funeral Directors.

Brian has studied in and been accredited as a Funeral Celebrant with Humanists UK & NI Humanists. (Currently the only active Funeral Director in Northern Ireland with this qualification) 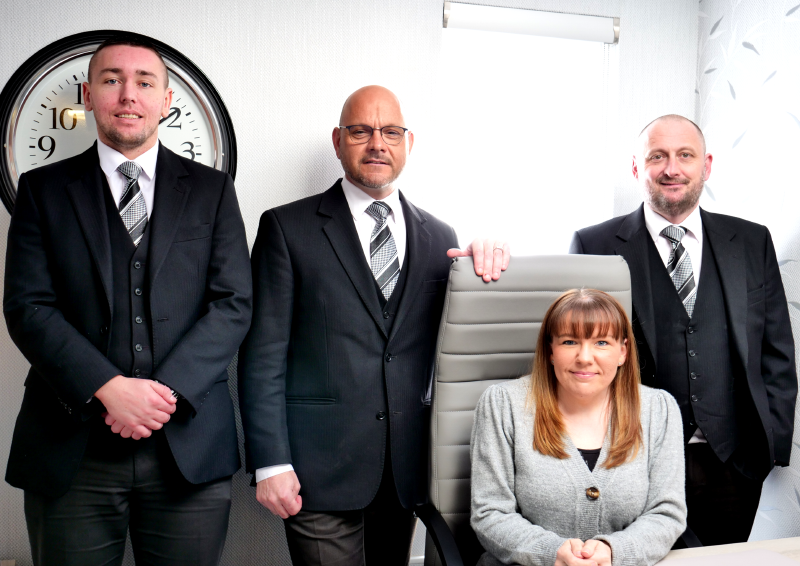 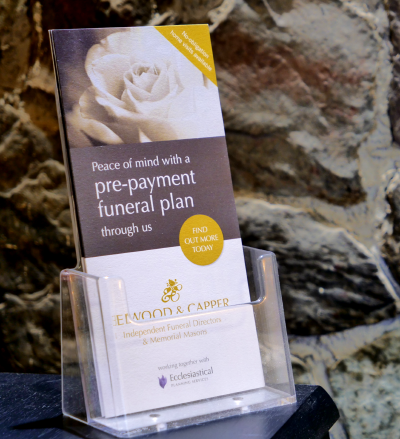 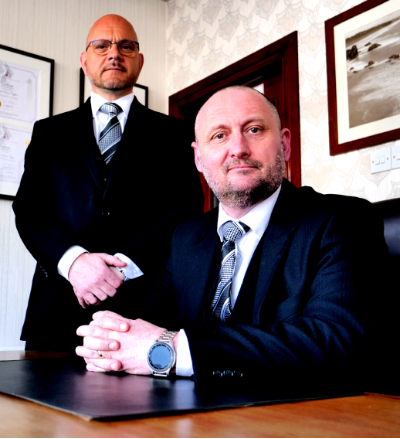 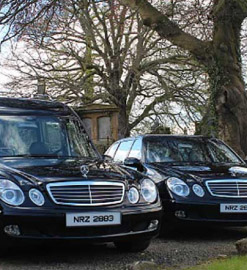 Watch funeral services online from your home. If you are having any issues with the online streaming service, please call us on:

We offer a wide range of high quality memorials and grave markers.

We will help you set out a funeral plan including all your wishes from a range of choices we will discuss with you. 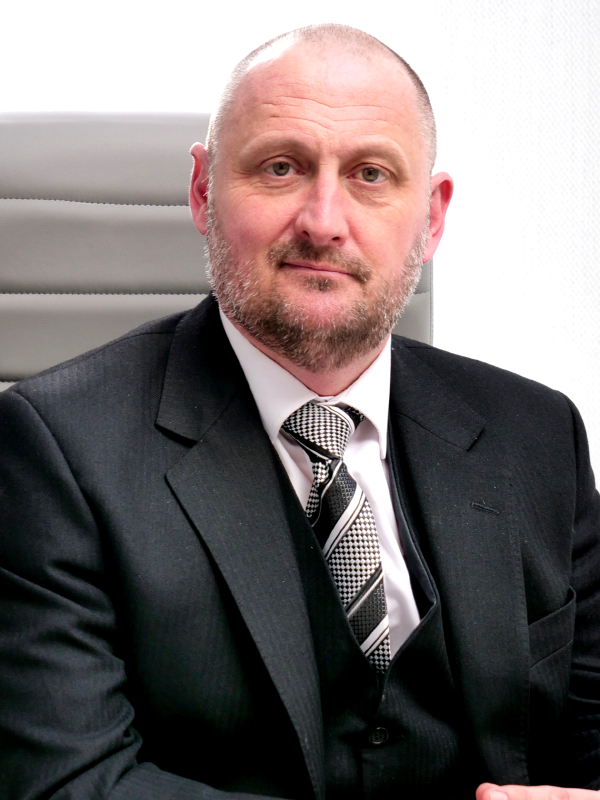 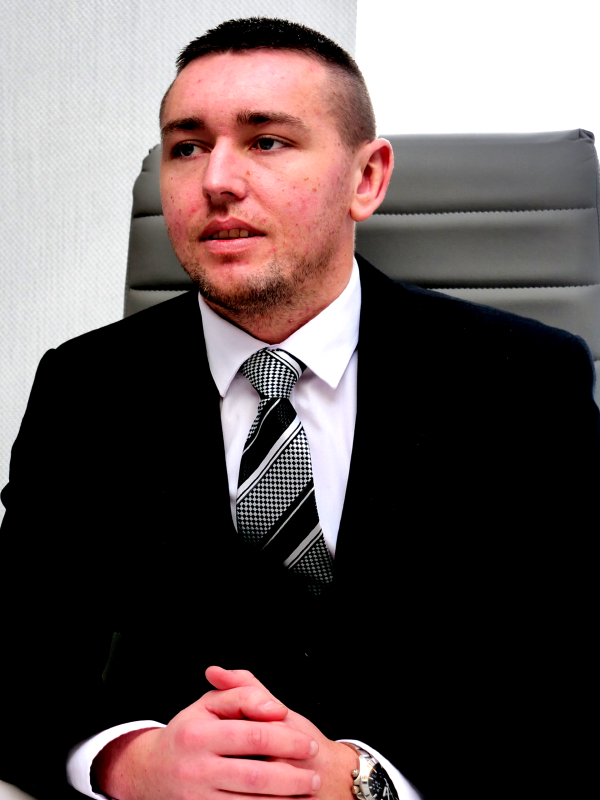 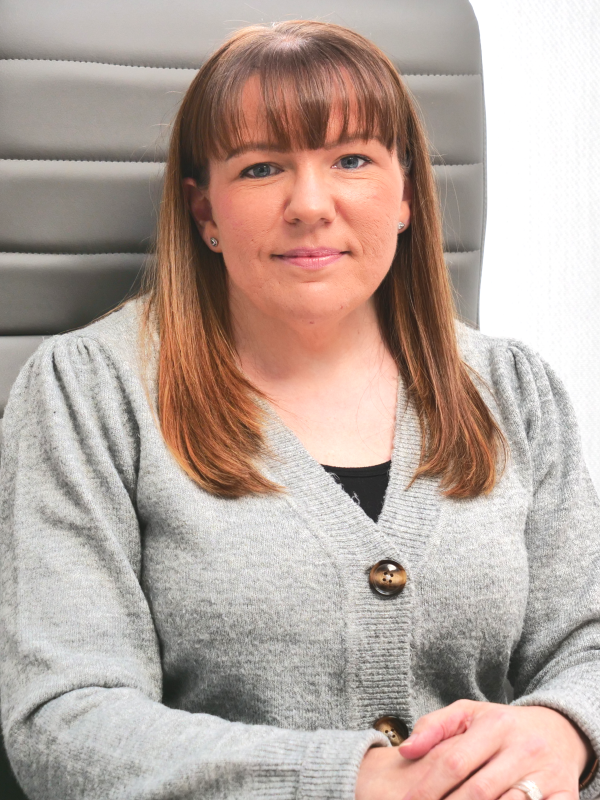